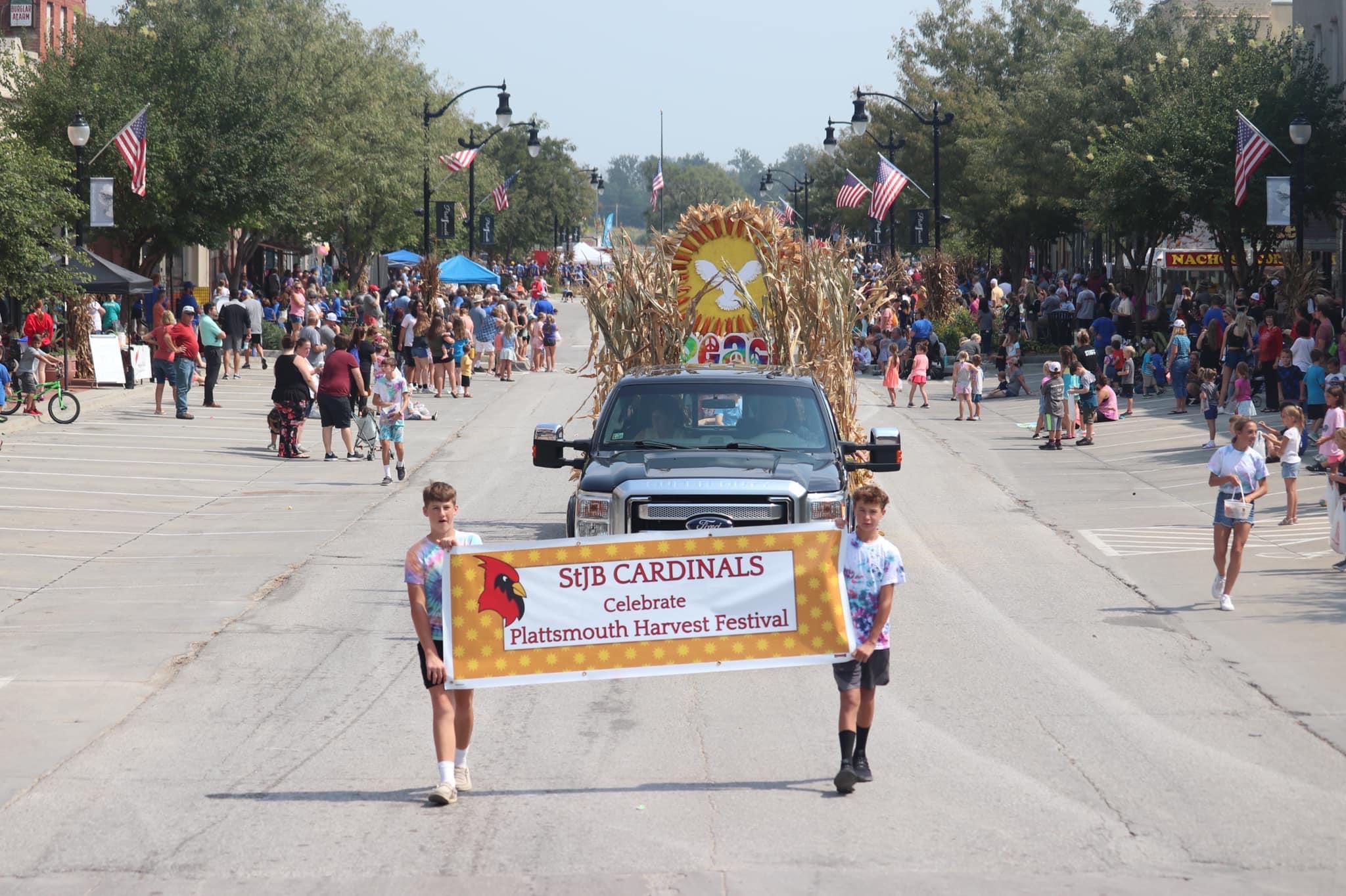 Once again this year, St. John the Baptist participated in the Plattsmouth Harvest Festival, a school tradition that began in 1932.

For 90 years, the construction of a school float has been the responsibility of the eighth grade class and their parents. This year was no different. The Class of 2023 built a float that represented a Cornstock theme (the festival’s theme for this year), but also the values of St. John the Baptist and its Catholic commitment to peace.

“THEREFORE SINCE WE HAVE BEEN
JUSTIFIED THROUGH FAITH, WE HAVE
PEACE WITH GOD THROUGH OUR LORD
JESUS CHRIST.

The float was entered into the festival’s kiddie parade on September 8th and Grande Parade on September 9th. It was also a part of the float competition where it earned “Best Overall” and “King and Queen’s Choice” awards.

Congratulations to our 8th grade students and their parents and to Mrs. Sandy Rhoades, 8th grade teacher! 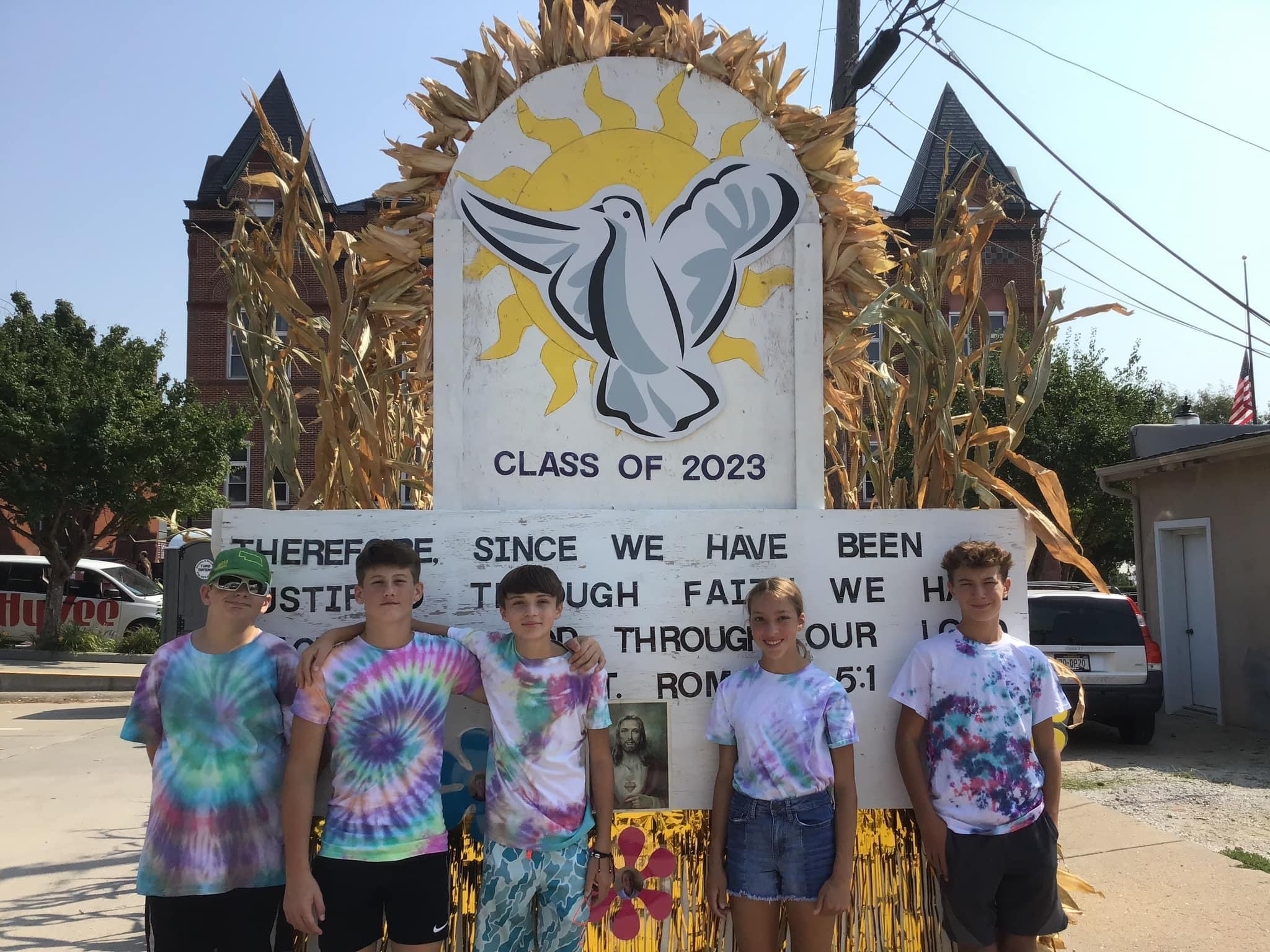 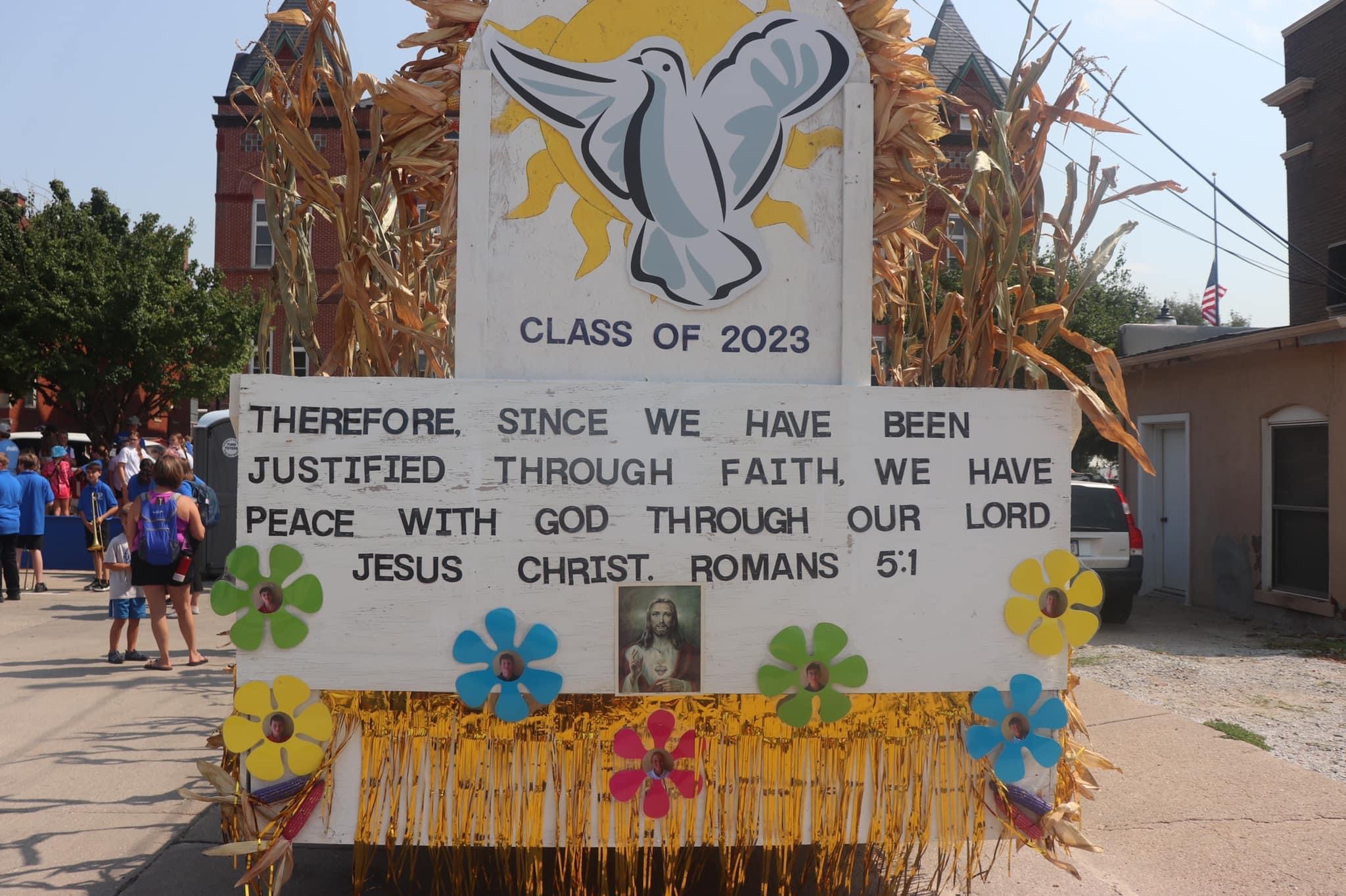 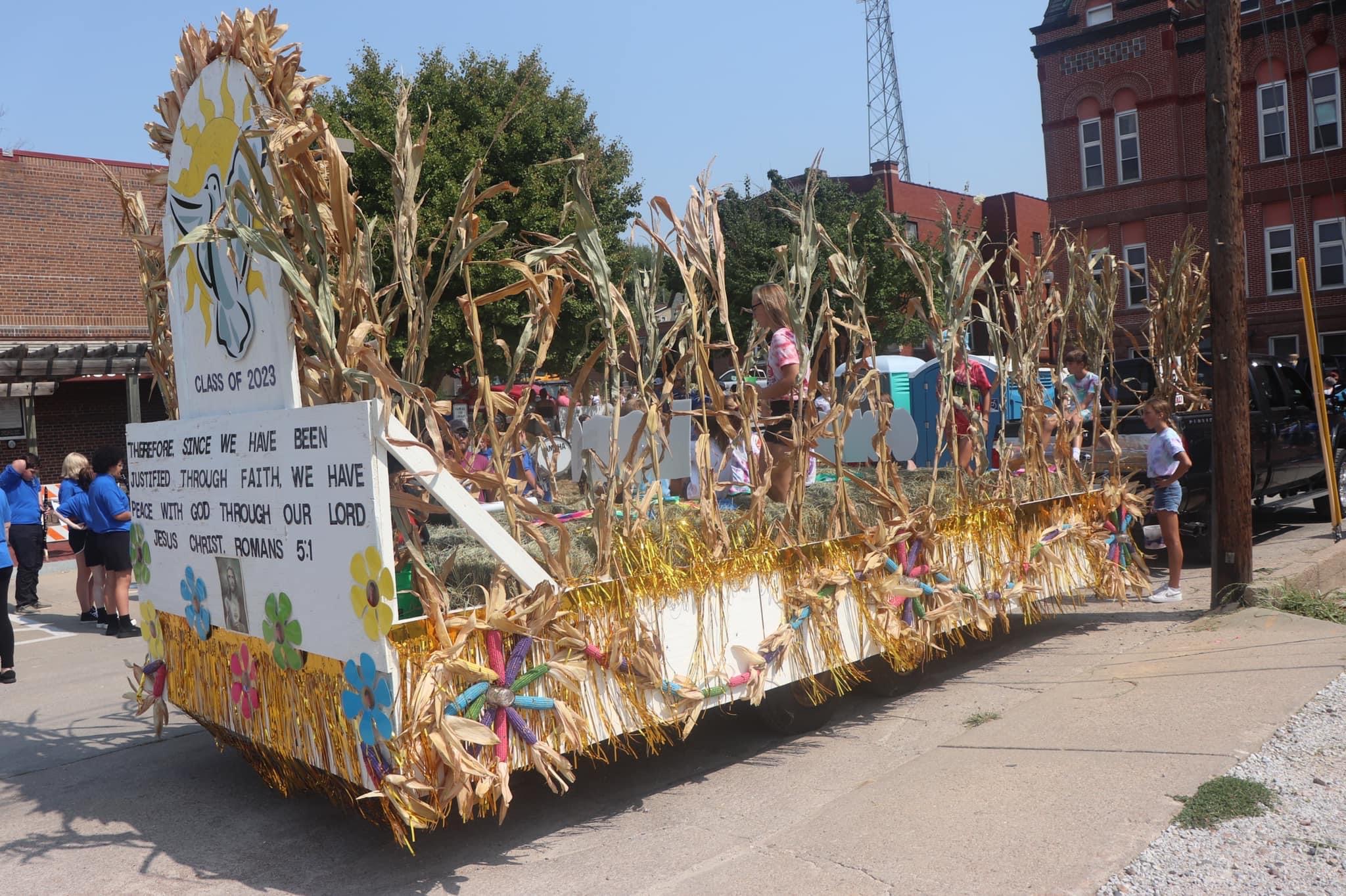 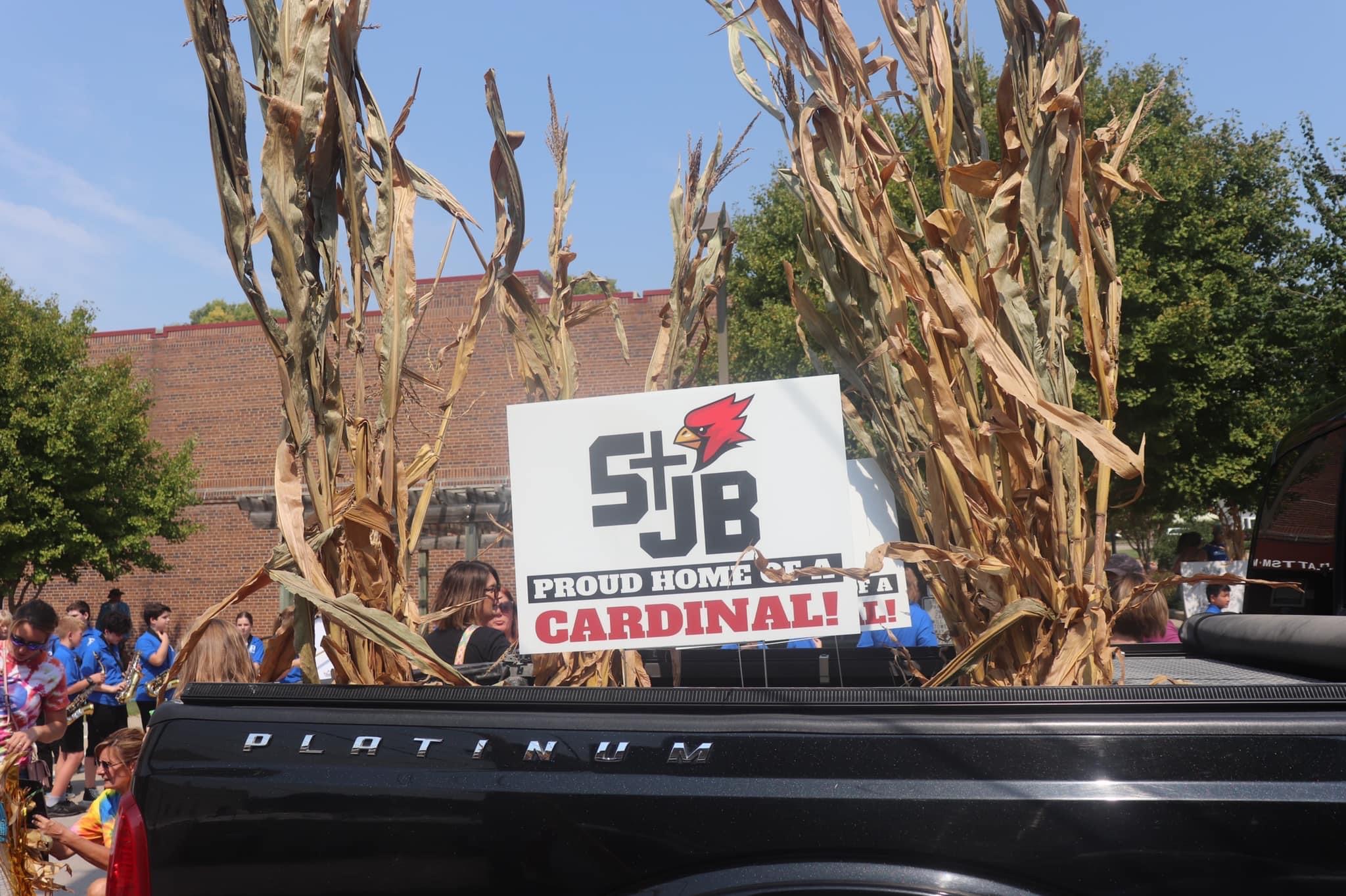 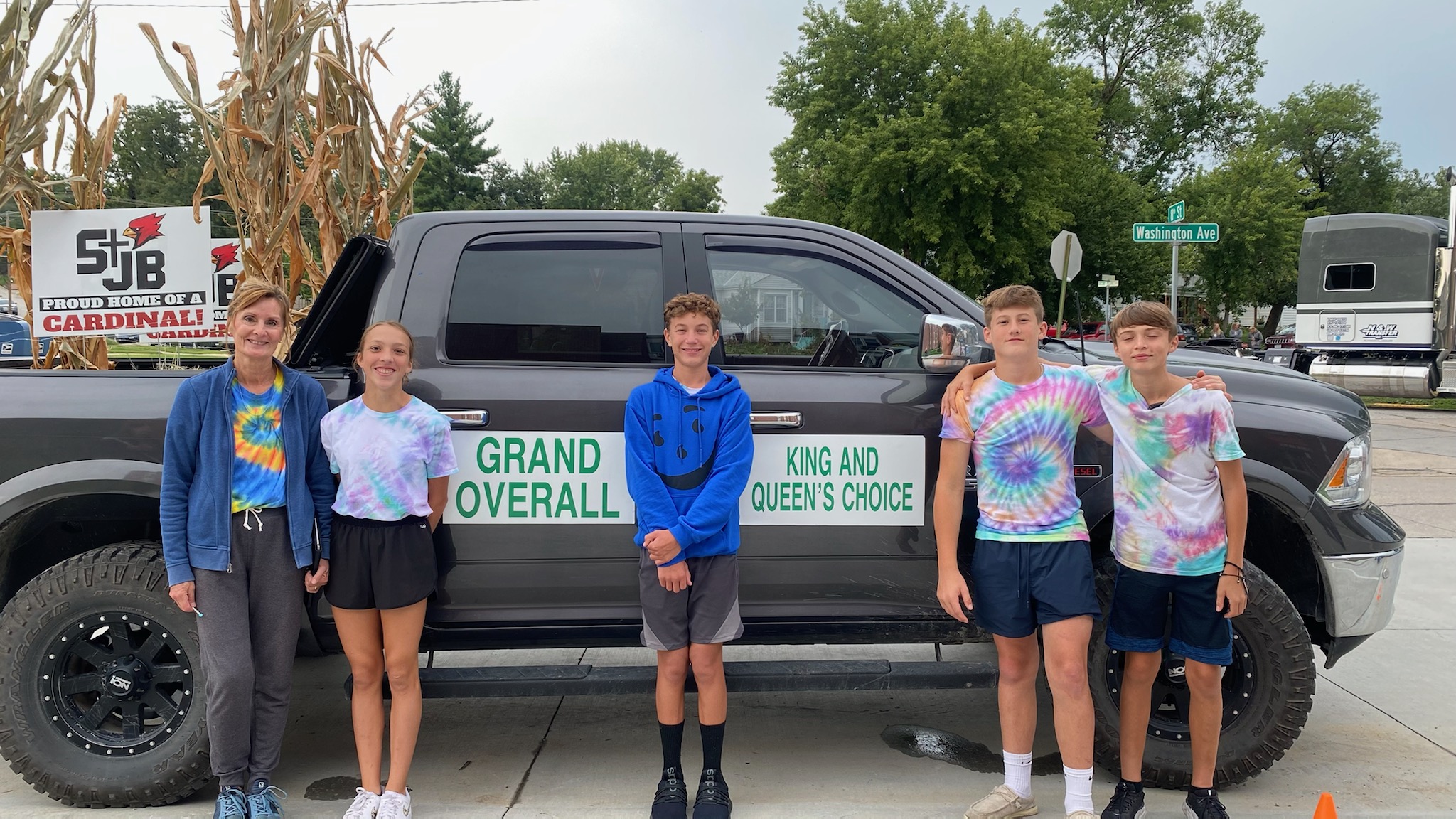 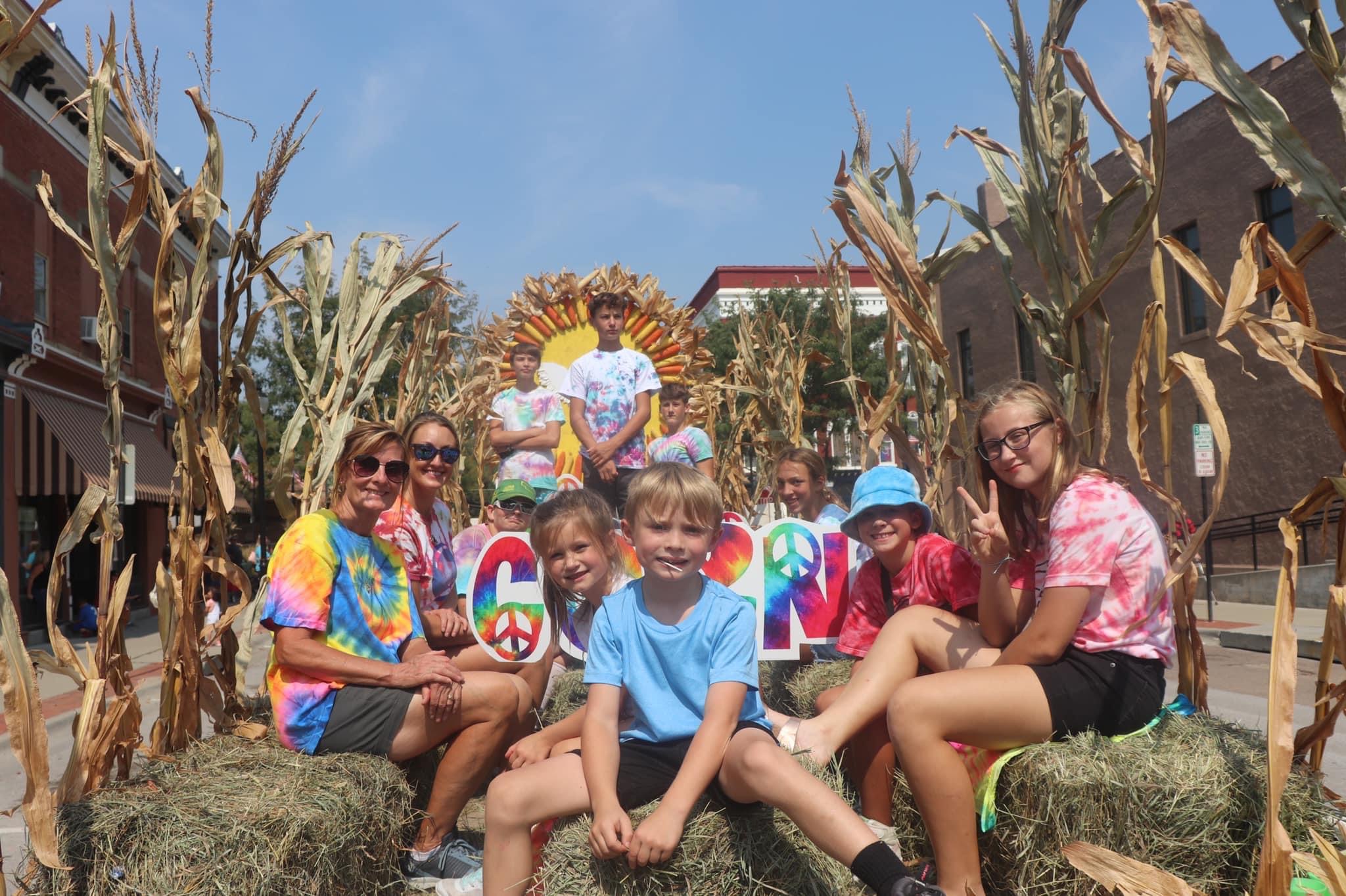 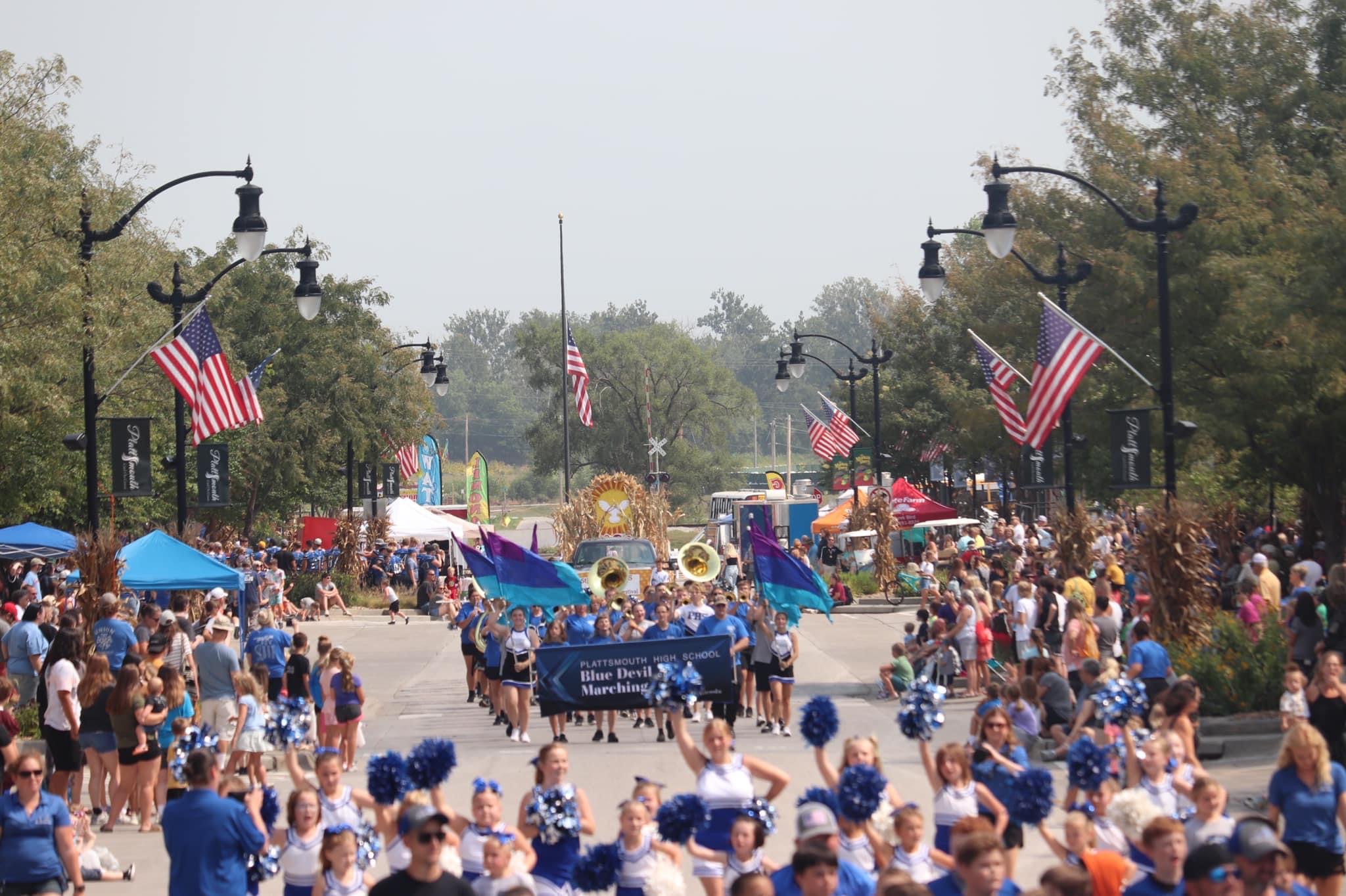